Our Annual Fundraiser and Celebration

SHIVER ME TIMBERS! DIVAS & BUCANEERS SAIL IN TO CAPTURE TREASURE FOR OUR NATIVEWILDLIFE!

Dressed to the nines in eye patches, pirate hats and festooned outfits and calling out“ahoy-there”, diners laughed their way through comic photos of caregivers andvolunteers.

President Sandy Greene shared a short year-in-review: 916 critters so far this year havearrived at the doors needing care, more than ever before, and 73% have survived,which is truly impressive. In addition, 94 cents of every dollar TCWC spends is directed to saving the animals and educating the community about why SAVING WILDLIFE SAVES US!

Dinner, along with Scott Harvey wine was prepared and served by Jackson’s localNative Sons and Native Daughters of the Golden West. Treasure - chocolate gold coins,of course - was given to the Best Dressed Diva & Buccaneer and the Best Pirate Acts.

Musical videos of wildlife caregivers in action along with some of the critters they werehelping back to health brought pirate roars of laughter from the audience. The night wasa lot of fun, the raffle and auctions were a success, and once again our supporters werethe REAL TREASURE there! Thanks to all for coming to help wildlife and people thrivetogether and giving wildlife in need a SECOND CHANCE TO BE FREE. 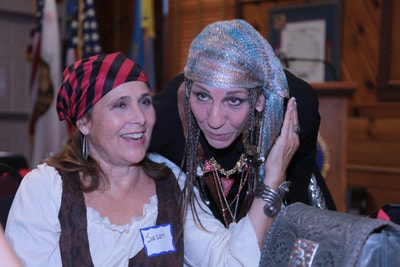 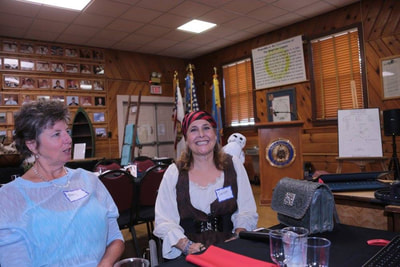 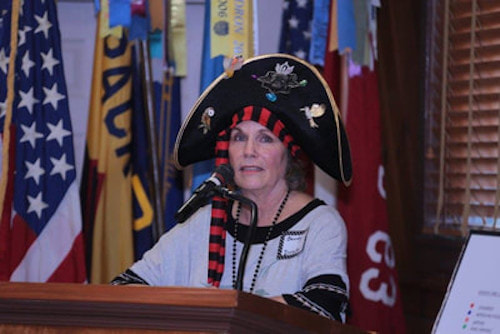 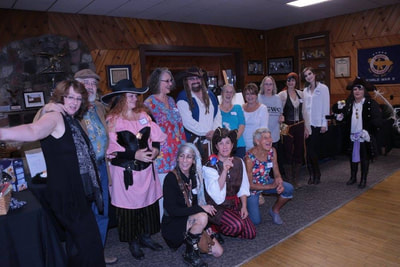 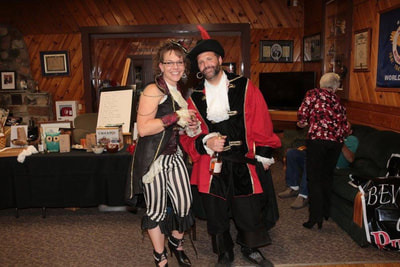 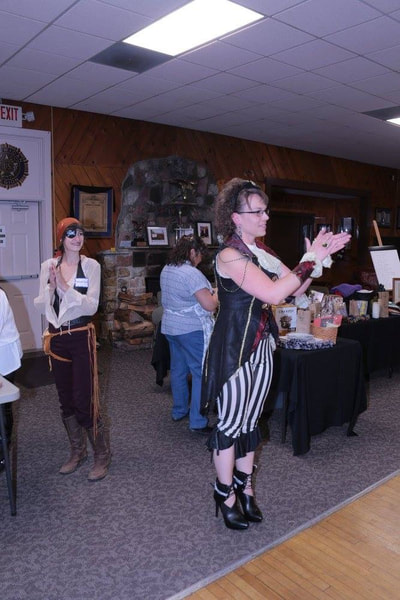 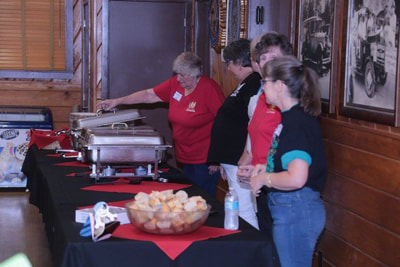 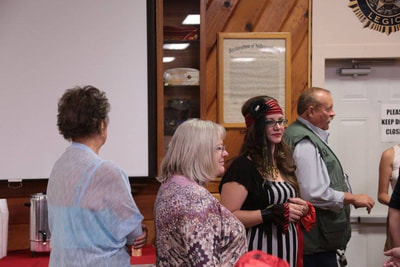 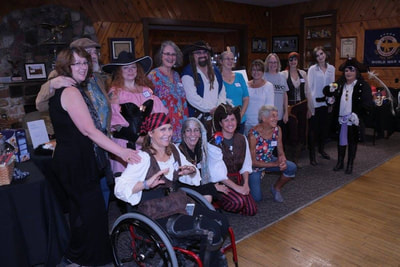 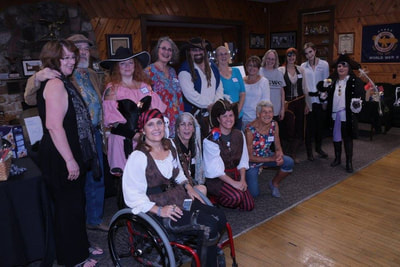 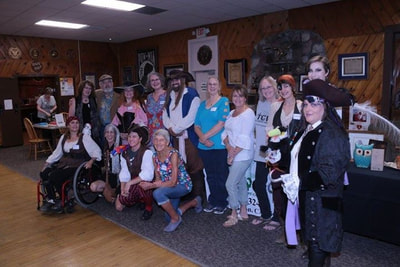 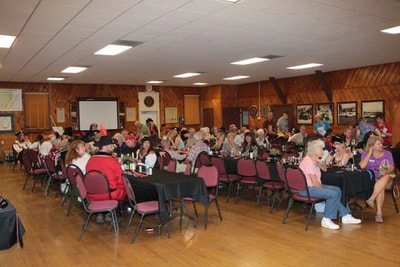 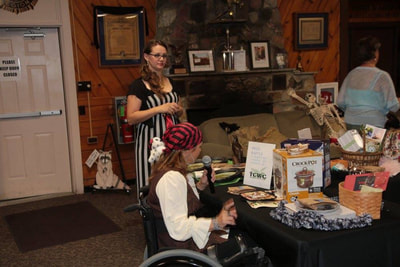 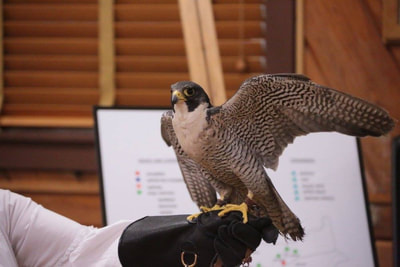 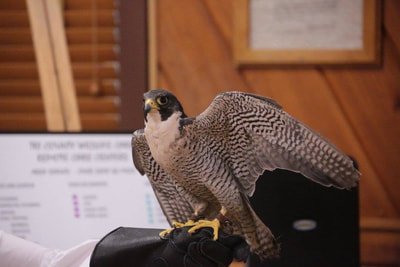